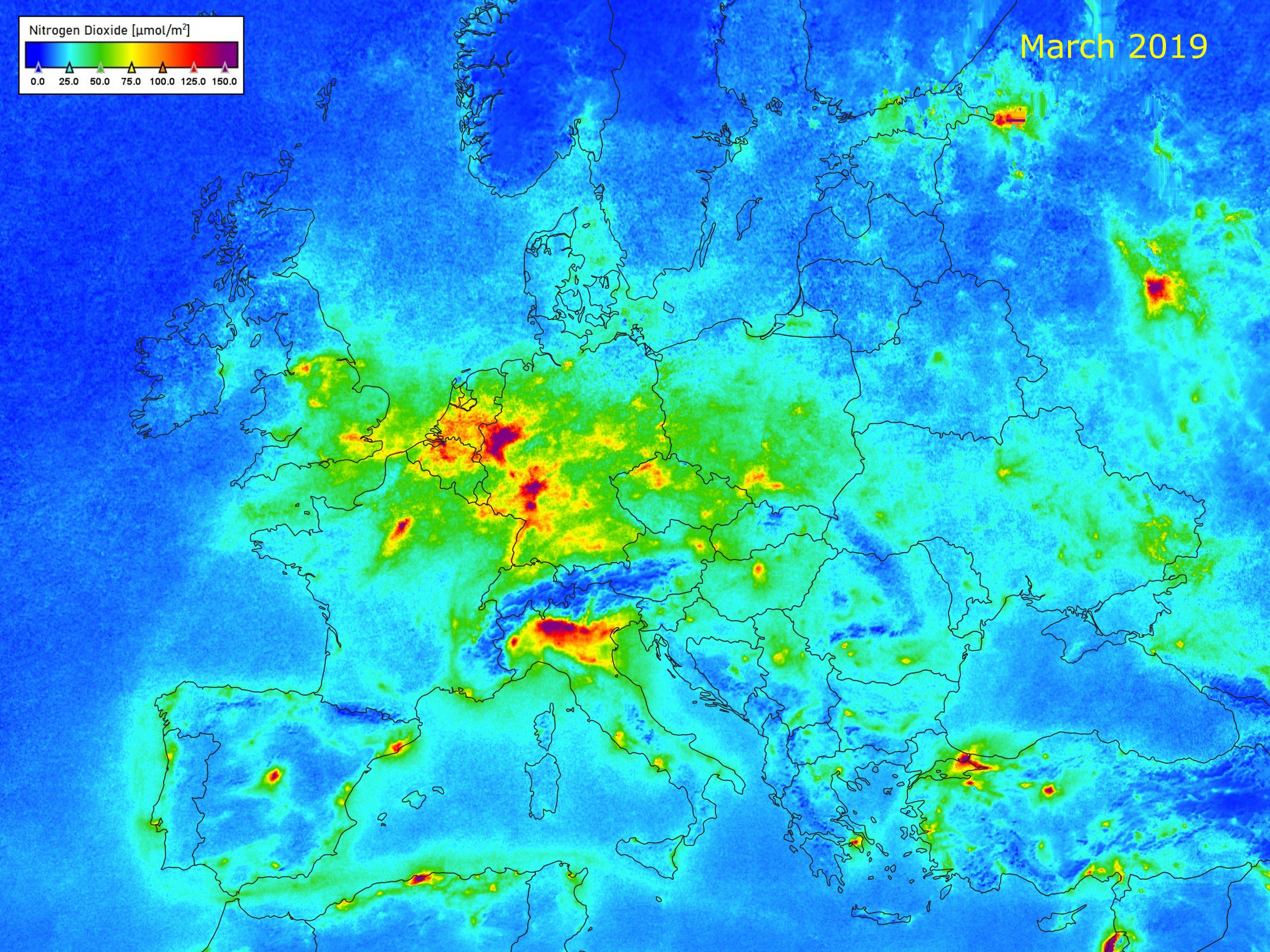 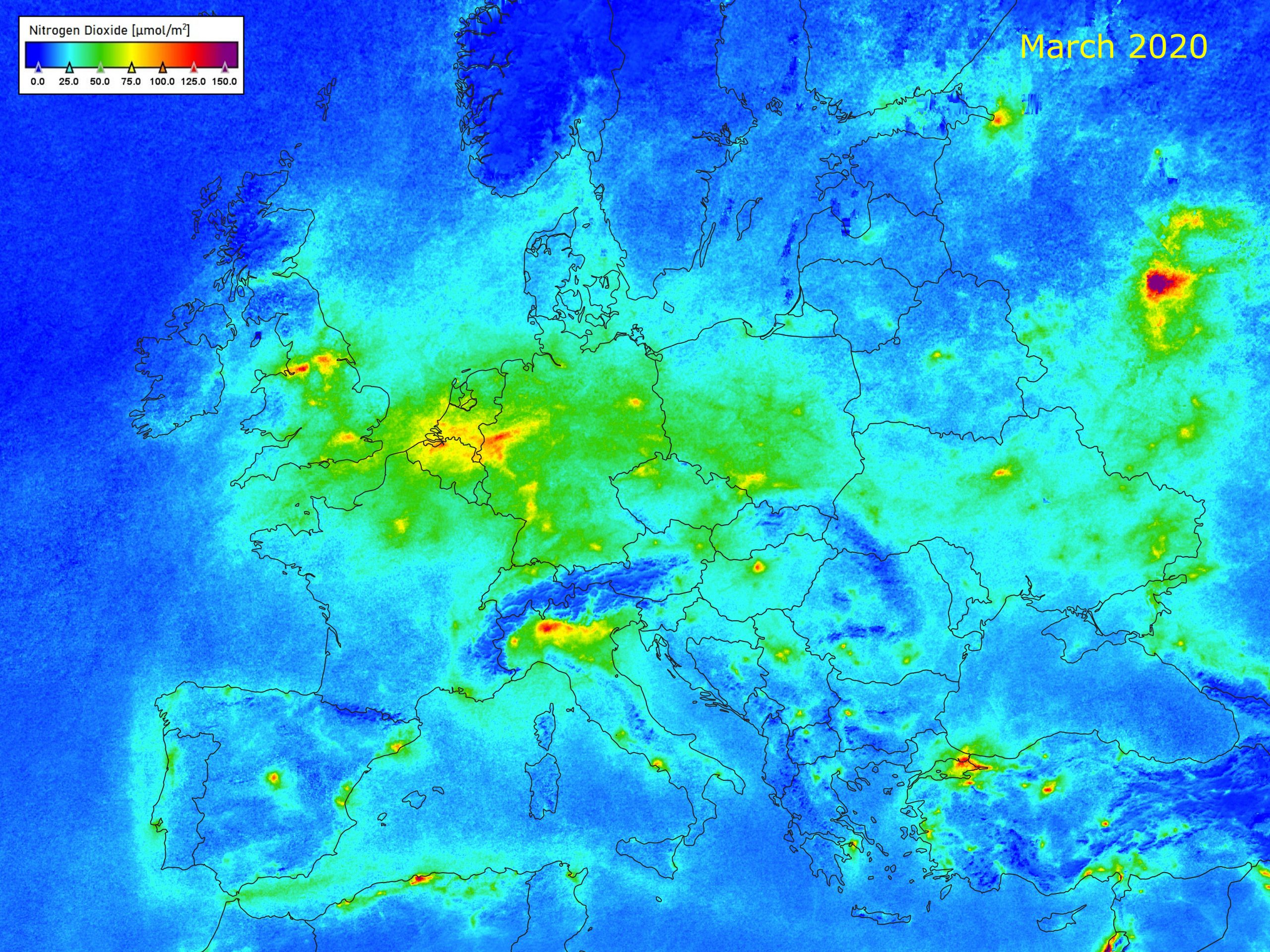 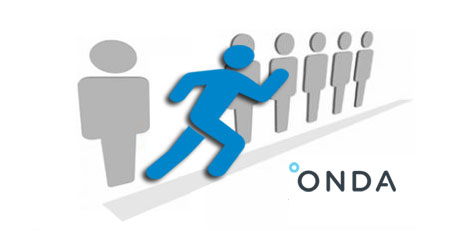 The ONDA Early Adopter Programme has been set up to collect feedback from early users of our Services.
The objectives of our initiative are to let the users become familiar... 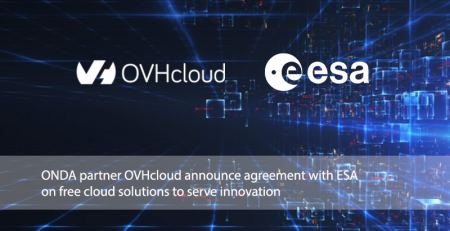 We are happy to share that ESA and OVHcloud, ONDA strategic partner, announced an agreement in order to support both start-ups already working in the aerospace industry and those... 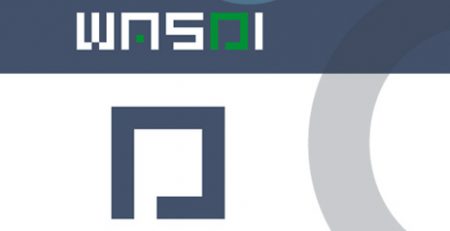 The WASDI application is fully operational

Further to our recent news release ACROTEC Foundation keeps working with ONDA, we are pleased to inform you that the WASDI service is now fully operational and it has... 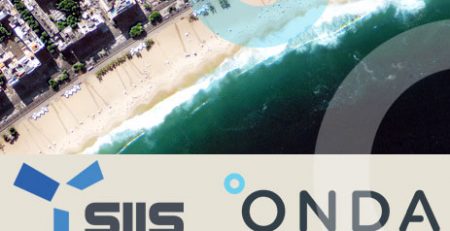 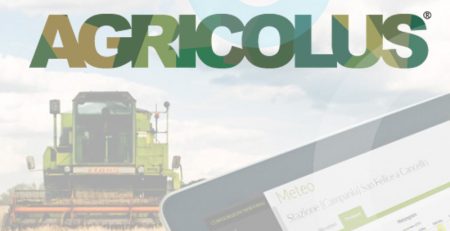 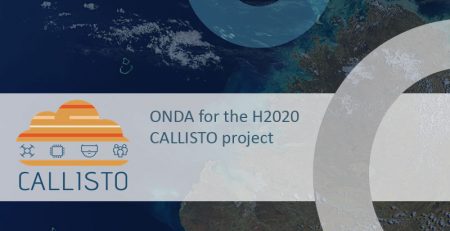 ONDA for the H2020 CALLISTO project

We are proud to announce that ONDA will be employed in the context of the H2020 Project CALLISTO, for which the Grant Agreement was recently signed by the European... 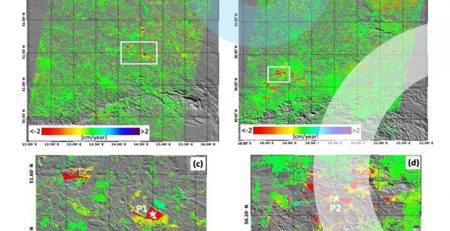 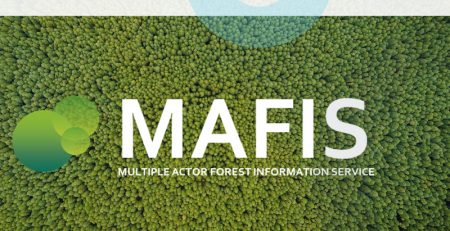 GMATICS is a Rome based start-up that develops and operates systematic geospatial application services exploiting Earth observation data, integrated with other types of information, and using Artificial Intelligence and... 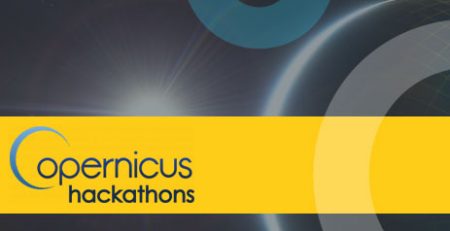 The Copernicus Hackathon Programme, financed by the European Commission, brings together developers and designers, entrepreneurs and domain experts to develop new applications based on Copernicus Earth observation data and...